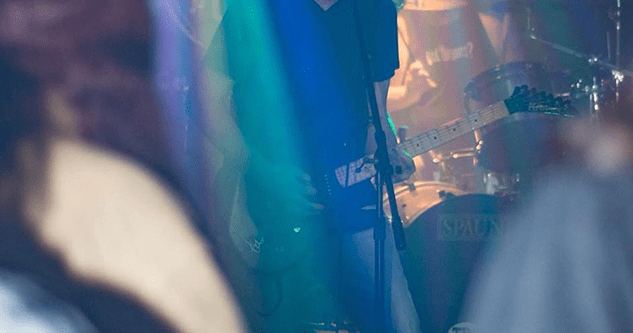 Kevin recorded his first album “BURNING SAND” and released it on April 17th, 2006. This 10 track album has a touch of metal, acoustic guitars. Pick up your copy today at CdBaby or you can grab it from iTunes or Amazon. You can view “A Time” from the album Burning Sand on YouTube. Download the albums Burning Sand or Floodgates at Amazon.com today!