Franz Waxman – The Bride Of Frankenstein 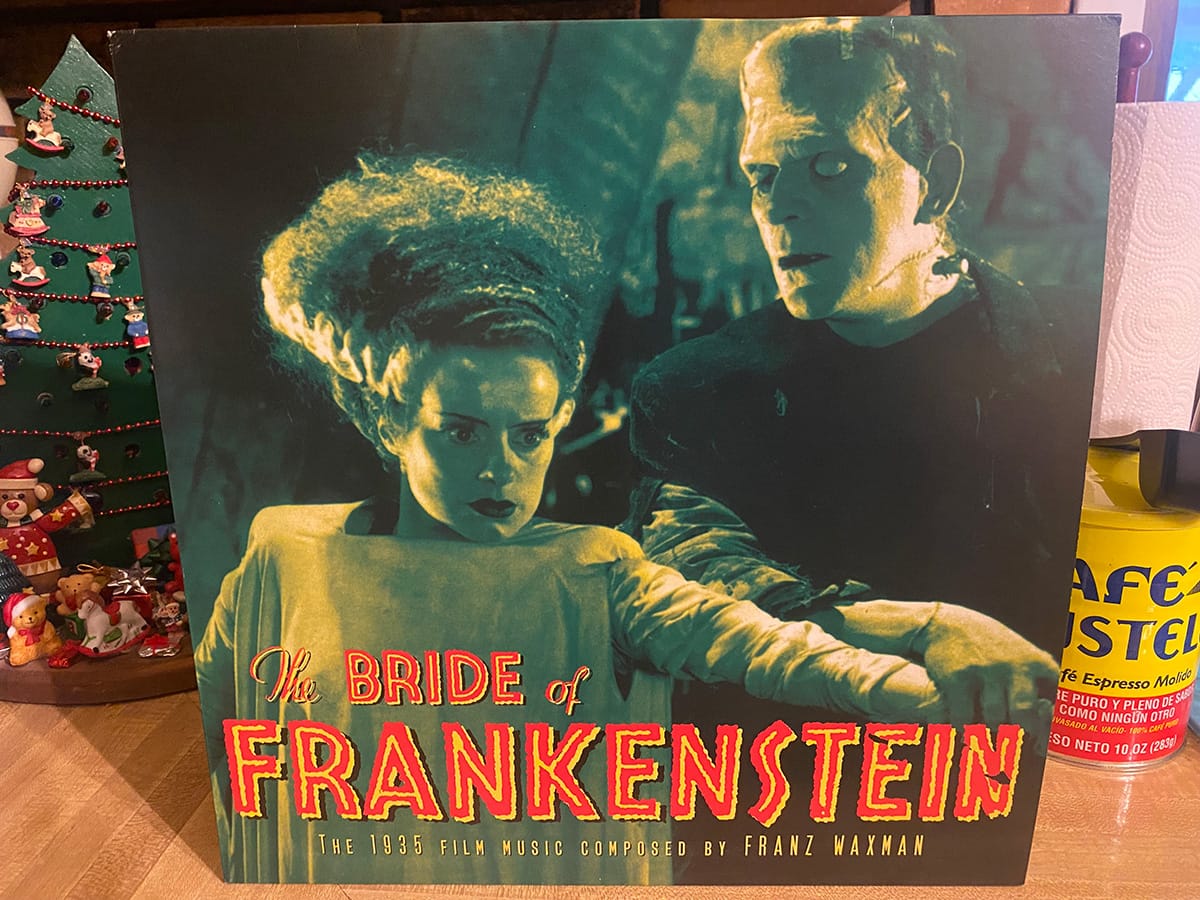 Since the classic Horror movie genre was at its peak during the pre-WWII era, Mary Shelley’s The Bride Of Frankenstein (1935) starring Boris Karloff still remains the true cream of the crop. The black and white movie, directed by James Whale, is a prime example of how suspense meets great storytelling, the film’s thriller elements making it a benchmark for many film directors.

The sound era was barely 7 years old when German-born composer Franz Waxman conjured up one of its first unlikely film-music masterpieces, this 1935 score for director James Whale’s sequel to his hit Frankenstein. Indeed, Waxman created many of what have become the musical clichés of the horror genre, captured here in a spectacular new digital recording by Kenneth Alwyn and the Westminster Philharmonic; the exotic, lilting motif to “Female Monster Music” will even evoke Rodgers and Hammerstein’s “Bali Ha’i,” though it was written nearly 15 years earlier! Also included is a short suite from Waxman’s score for another, less-heralded, ’30s Universal horror film, the Karloff-starring The Invisible Ray; both are thoroughly annotated in a fashion that will please fans, musicians, and scholars alike. –Jerry McCulley 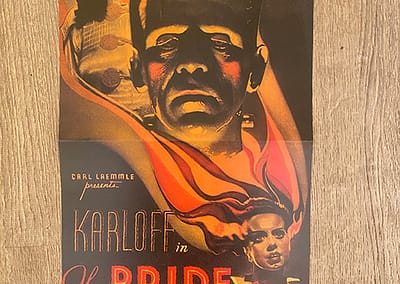 This LP Album, Limited Edition only 1000 made, Green Marbled [Slime Green], 180 Gram from Germany. Composed by Franz Waxman, Born on (December 24, 1906 – February 24, 1967) was a German-born composer and conductor of Jewish descent, known primarily for his work on Bride of Frankenstein.

SIDE B:
Fire In The Hut / Graveyard
Dance Macabre
The Creation / The Tower Explodes / Finale