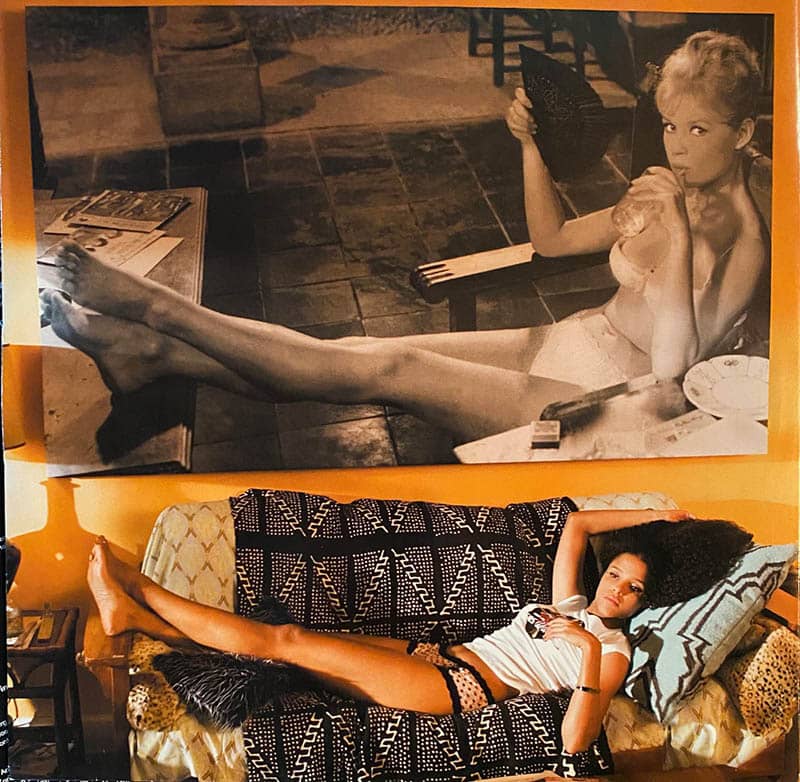 Death Proof was released theatrically in the United States as part of a double feature with Robert Rodriguez’s Planet Terror under the collective title Grindhouse, to recreate the experience of viewing exploitation film double features in a “grindhouse” theater. The films were released separately outside the United States and on DVD, with Death Proof going on sale in the U.S. on September 18, 2007. The film was in the main competition for the Palme d’Or at the 2007 Cannes Film Festival. 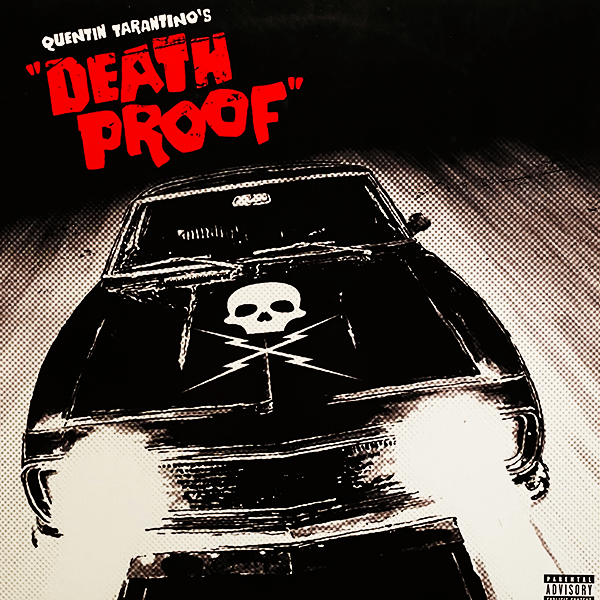