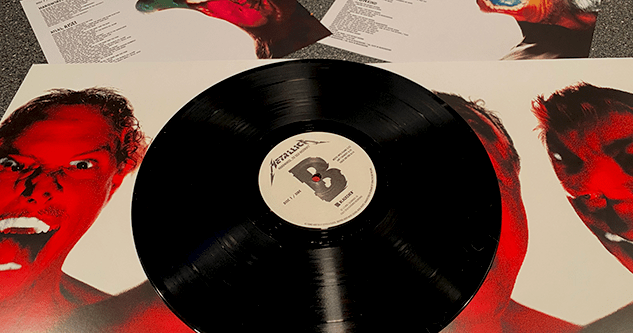 “Sleep my friend, and you will see that dream is my reality.” James Hetfield

This is Metallica’s 10th hard-hitting vinyl released in Novemeber, 2016 by Blackened Records. The album sold over 250,000 copies on the first weeks release. I am a longtime Metallica fan. I have played many cover songs back in my “band days” including songs “Enter Sandman”, “Master of Puppets”, “From Whom The Bell Tolls”, to name a few! I purchased this release back in March of 2019 and it didn’t fall short of my expectations. Metallica’s hard hitting release promised a return to thier origanal roots of hard hitting lyrics, monsterous drums, and crunching Mesa Boogie amplification! 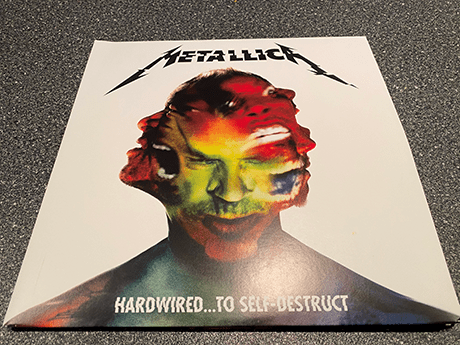 I have listed to this many times before our wild camping exploration in Ireland/Scotland back in June, 2019. We bought tickets to see them at Slane Castle on June 8th, 2019 in Ireland!! This was such an awesome event with over 75,000 attending! See our blog post for more. This double gatefold LP sound great!! I definently recommend getting this if you are a vinyl collector and Metallica fan.

This album overall is a Metallica Fan’s must have! 10/10 rating