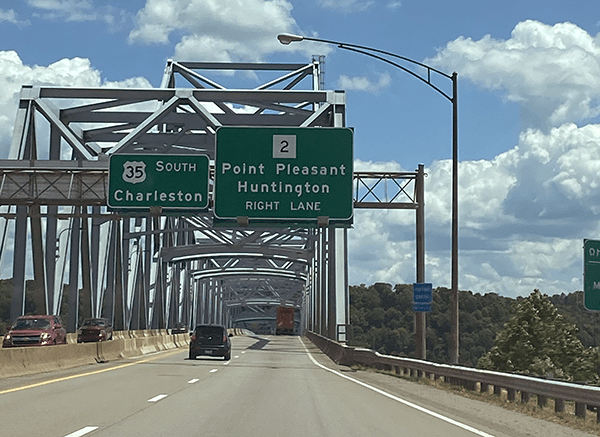 Wow! What a trip and full of great history. Point Pleasant, WV the hometown that is located on the Ohio River. This was a great adventure and very beautiful scenery. In 1770, Colonel George Washington visited what would become Point Pleasant. He proceeded 14 miles up the “Great Kanawa” and later reported that “This Country abounds in Buffalo and wild game and all kinds as also in kinds of wild fowl, there being in the Bottoms of a great many grassy Ponds or Lakes which are full of Swans, Geese, and Ducks of different Kinds.” 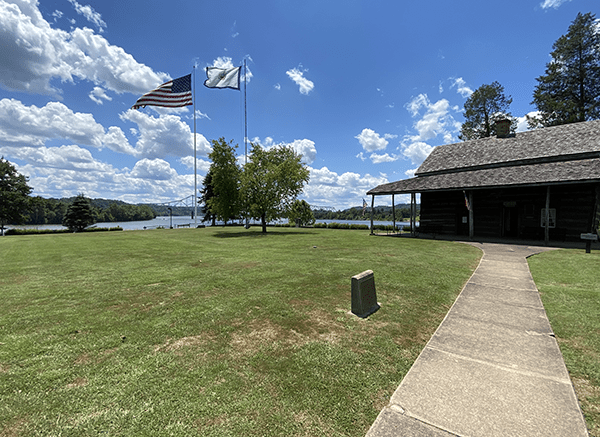 The Battle of Point Pleasant started on October 10th, 1774 with over 1,000 Virginia militiamen, led by Colonel Andrew Lewis (1720-1781) defeated a roughly equal force of an Algonquin confederation of Shawnee and Mingo warriors led by Shawnee Chief Cornstalk (c.1720-1777).

This event is celebrated in Point Pleasant as the “First Battle of the American Revolutionary War” and in 1908 the U.S. Senate authorized erection of a local monument to commemorate is as such. 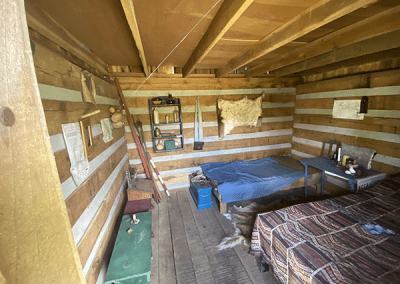 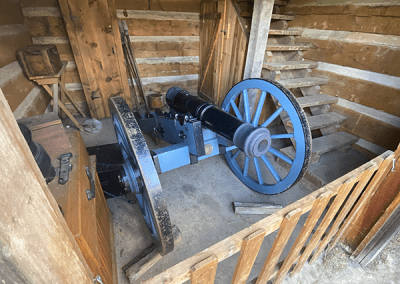 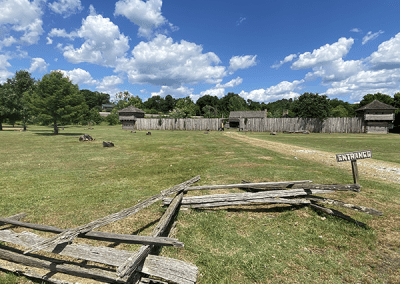 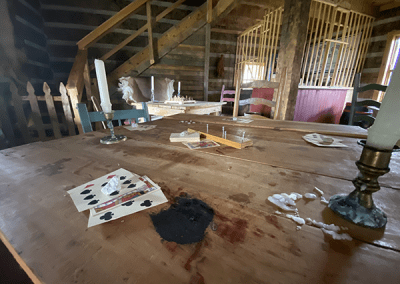 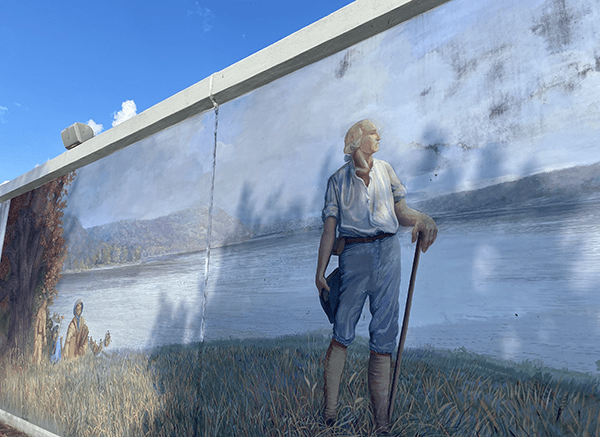 Point Pleasant is also known for the Mothman. This myth of a creature was told for years after many sightings have been reported. It is believed to be said that this creature was born from spills and run off from the old ammunition stock yards located east of Point Pleasant.

Any cookies that may not be particularly necessary for the website to function and is used specifically to collect user personal data via analytics, ads, other embedded contents are termed as non-necessary cookies. It is mandatory to procure user consent prior to running these cookies on your website.