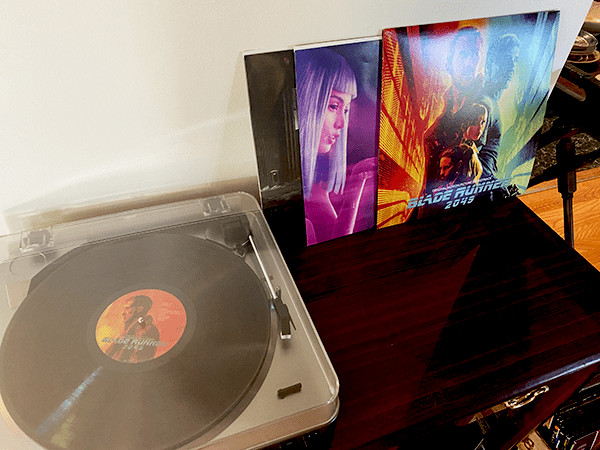 Ford and Edward James Olmos reprise their roles from the original. Gosling plays K, a Nexus-9 replicant “blade runner” who uncovers a secret that threatens to destabilize society and the course of civilization. Ridley Scott stepped down as the film’s initial director and worked as an executive producer. 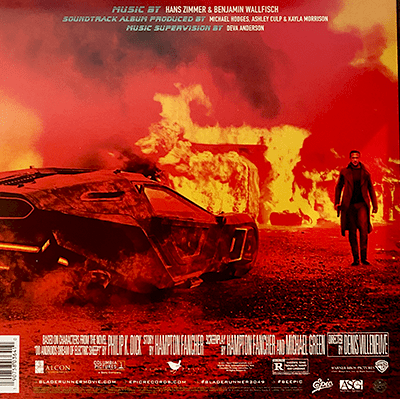 Blade Runner 2049 is a
great movie and awesome soundtrack!
I give it 5 Stars!

Any cookies that may not be particularly necessary for the website to function and is used specifically to collect user personal data via analytics, ads, other embedded contents are termed as non-necessary cookies. It is mandatory to procure user consent prior to running these cookies on your website.